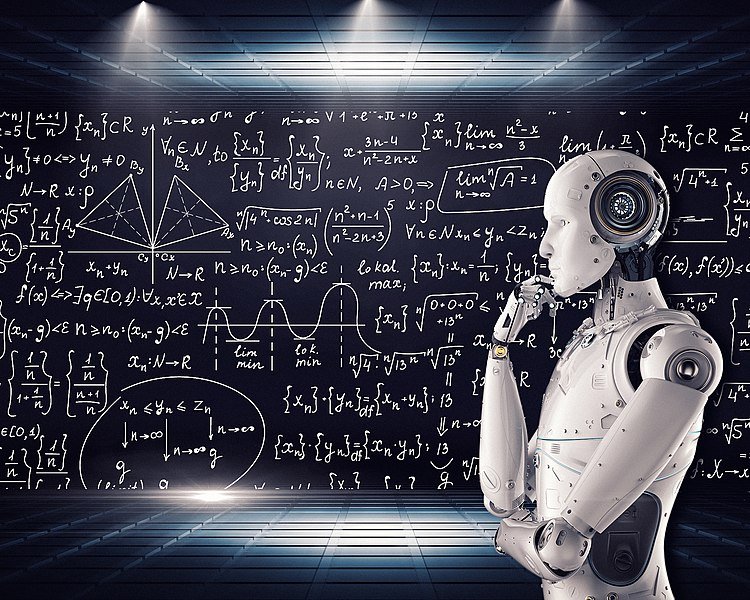 AI Adoption Increased Significantly During 2020 - Are You Being Left Behind?

We recently came upon a fascinating Venture Beat article summarizing several different studies which have come out lately on the topic of Artificial Intelligence adoption within industry as part of larger "Industry 4.0" initiatives. The remarkable thing was the consistency across all the findings: business usage of AI has absolutely increased within the last 1-2 years, and the COVID-19 outbreak was a major driver.

In short, of thousands of companies surveyed, anywhere from 2/3 to 3/4 reported that they were adopting AI, along with other disruptive technologies.  Interestingly, however, not everyone was convinced that it was being used properly. Even among companies adopting AI, a majority of respondents believed it was not being used effectively, or to best effect.

Let's take a deeper look at what's going on here.

Major Factors Driving Industrial AI Adoption In 2020 And Beyond

The major players driving AI adoption aren't a surprise. The most frequent adopters come from the automotive industry, including both initial OEMs, as well as parts and component suppliers.  Heavy industrial machinery manufacturing was also embracing AI at a rapid pace.

Since automotive and machinery manufacturing are often at the forefront of new techniques -  such as the widespread adoption of 'dumb' robotics in the 1970s and 80s, or Toyota's pioneering use of QR codes in component tracking which has since become near-standard - this isn't at all surprising.

Nor is their usage of it.  According to the surveys, the most common uses of AI include quality inspection, supply chain management, QC checks, risk management, inventory management, and assisting with employee productivity.  These are all among the best-known uses of AI, and areas where its efficacy has already been shown.

The bigger question, then, is why other industries are slower to take up these new, disruptive technologies.

This would suggest, then, that the problem has largely become one of education and outreach.  AI is here, it's robust, and it's being increasingly adopted by many of the biggest manufacturers in the world.  Where the automotive/vehicular industry leads, the rest of manufacturing tends to follow - and it's clear that automotive interests have embraced AI.

Middle management looking towards the future would do well to shore up their arguments, and continue finding case studies documenting successful Industry 4.0 initiatives.

LogicBay Helps You Move Into The Future

Are you looking for ways to reduce friction when implementing new technologies, while speeding up training?  LogicBay specializes in tools that encourage communication, collaboration, and online learning!  Our suite of software, consulting, and online platforms are perfect for uniting your ecosystem and enabling large-scale technological change. 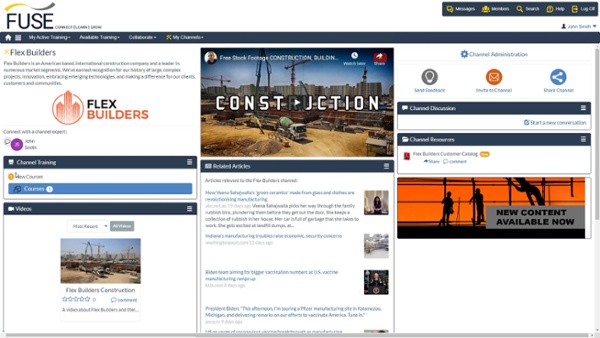 Book a Call to Learn More