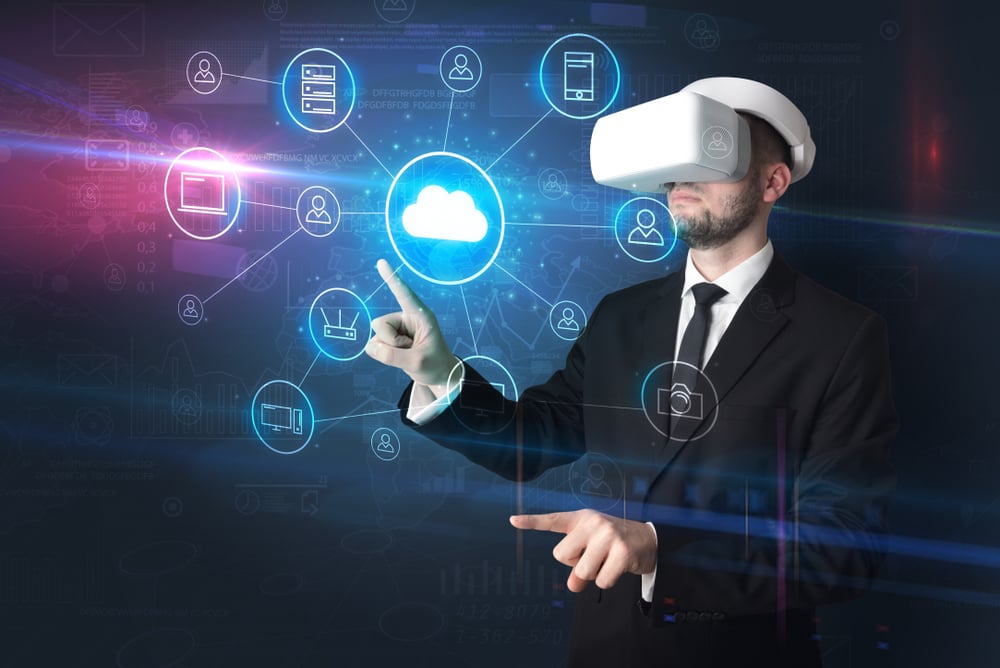 We've been following the development of Virtual Reality (VR) and Augmented Reality (AR) closely, as these seem like some of the most promising new technologies to enter general business use in awhile. While both technologies are often discussed solely in terms of home consumer and entertainment use, they actually have the potential to revolutionize numerous aspects of the workforce - as this TalentCulture article points out.

If you've been thinking about VR and AR as consumer tech for playing games, there is far more to the technology. Forward-thinking businesses are already implementing VR and AR, and seeing positive results!

Four Ways VR and AR Are Being Deployed At Work

First, just a quick note on the difference between these two similar technologies.

In the future, we may see combined goggles which allow for both AR and VR, but at the moment, units are solely one or the other. Also, goggles are not necessarily always needed. Most VR apps can also be run on standard single-screen displays, and AR can often utilize smartphone cameras rather than goggles.

One highly creative use of VR we've seen is in recruitment. Why give recruits a written test when you could, instead, put them into a simulation of their job to see how they perform? This could be particularly useful for testing to see if people who claim to have certain experience actually have that experience. There'd be no faking or guessing their way through a live VR test.

Also, if a business is deliberately trying to attract a young, trendy, and/or tech-focused workforce, showing an interest in AR or VR will definitely make them more attractive to recruits.

Keeping training costs down is always a priority, and this has become significantly more difficult after the 2020 coronavirus outbreak and the associated rise in people working from home whenever possible. VR and AR offer novel solutions to this issue. When people can run virtualized training simulations at home, that substantially reduces their need to come to the office for training.

It also allows for types of hands-on training that would be impractical, dangerous, or impossible within a real-world setting. You don't want to set your office on fire to train fire safety, but you can easily simulate a fire in VR or AR.

Another thing we've learned from the coronavirus lockdown is that meetings over Zoom or Skype are frequently a pain. There's no sense of presence or interaction between participants, due to limitations in the technology. VR and AR offer potential alternatives, a new way of teleconferencing which helps users feel like they're truly working together. Microsoft recently showcased their new Microsoft Mesh technology aimed at making this a reality, and it's genuinely impressive.

The R&D process for creating mechanical devices is typically long, difficult, and cumbersome - but what if it could be almost as easy as playing with a box of Legos? Engineering firms are already making use of VR and AR to allow fully virtual mechanical design to create machines that operate in virtual space. These can be assembled by multiple people working collaboratively, within a simulation that includes physics so that the design can be tested immediately upon completion.

This is a truly exciting area of mechanical design, and one which will likely overtake the industry within a decade or so. Why waste resources on physical prototypes when virtual prototypes are so much cheaper, particularly in the early design phases?

We are expanding our network of content development partners to offer AR and VR training and other applications! These can be integrated into our FUSE platform, or developed for your own bespoke uses. If your organization has been looking into VR, we can give you a clear and easy roadmap to implementation - contact us to learn more! 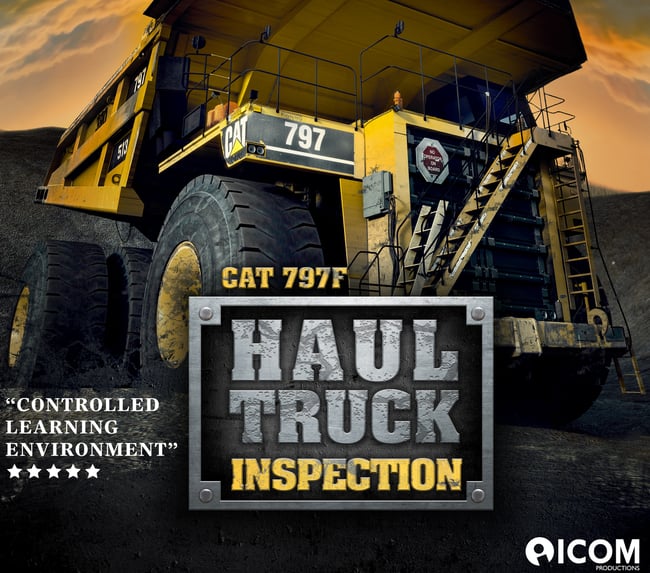 AI Adoption Increased Significantly During 2020 - Are You Being Left Behind?

END_OF_DOCUMENT_TOKEN_TO_BE_REPLACED

How Manufacturing Is Becoming More People-Focused