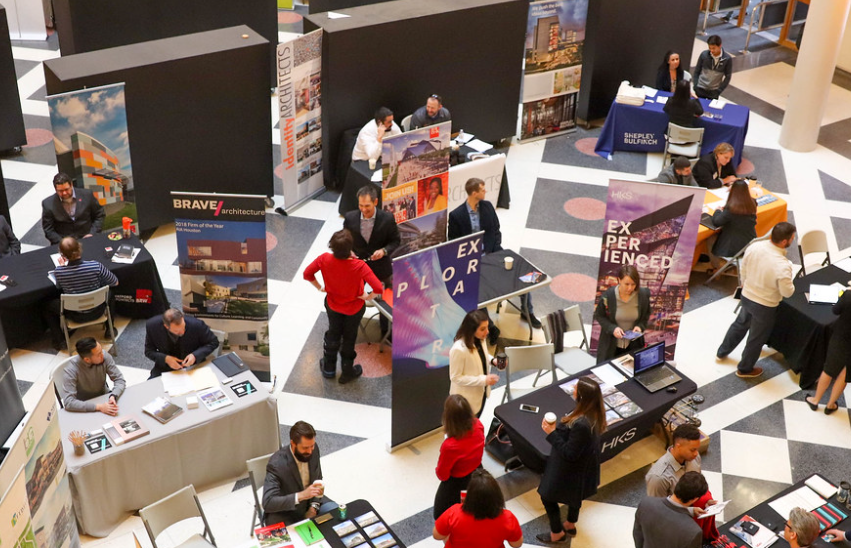 One thing we valued about our recent webinar, Best Practices: Recruiting, Training and Supporting Service Technicians is that it included a wide variety of voices from the industry - including Kimberly Fanning, National Account Manager at the Universal Technical Institute (UTI).  UTI is one of the top technical/mechanical training schools in the country, with numerous ties to some of the biggest equipment and hardware manufacturers in the world.

She offered some terrific insights directly from the educational community in how to find and inspire a new generation of technical workers - with a particular emphasis on recruiting new workers directly out of high schools.

It's widely understood that skilled trade jobs often have a stigma around them, being seen by many in the public as low-class or work only for those who cannot get into college.  This is deeply unfortunate, since many skilled trade careers are at least as fulfilling - and often more profitable - than the sorts of jobs that require a college degree.  Worse, many trades suffer from continuous workforce shortages, partly because of this attitude.

According to Kimberly, UTI's approach to combat this is by focusing on direct outreach to younger people.  They place a high priority on reaching students before that "only unskilled people go into trades" mindset becomes stuck in their heads.

Some of their ideas include:

Of course, UTI is in a somewhat unique position here.  Being an accredited and well-respected institute, they have extra access to educational facilities.  However, we see potential for many businesses to at least look into similar practices.  Most high schools are aware of the problem of industry being looked down on, and many could be willing to work with industrial recruiters.  It's an option worth investigating, for those struggling to find enough skilled workers.

LogicBay wants to make it easier for businesses to train skilled workers, while boosting collaboration and communication across their entire ecosystem.  Click here to explore our products and services! 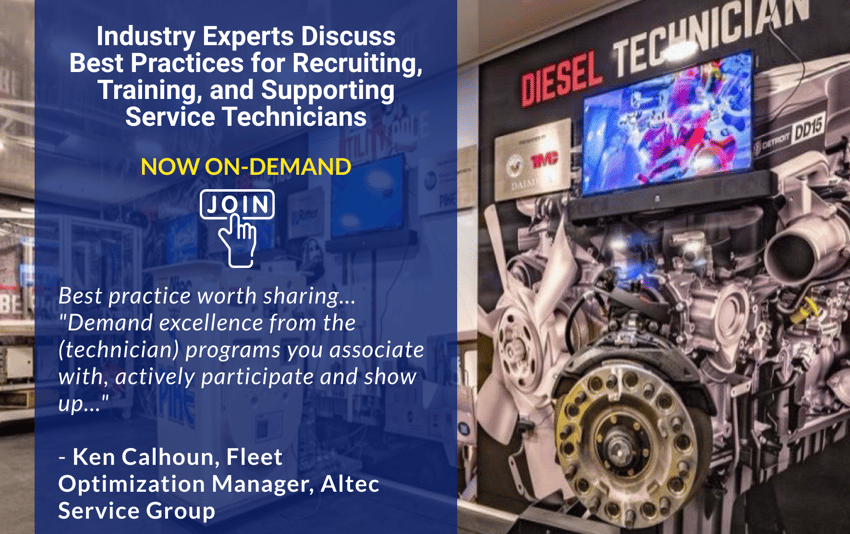 END_OF_DOCUMENT_TOKEN_TO_BE_REPLACED

How to Get Started With Video Training