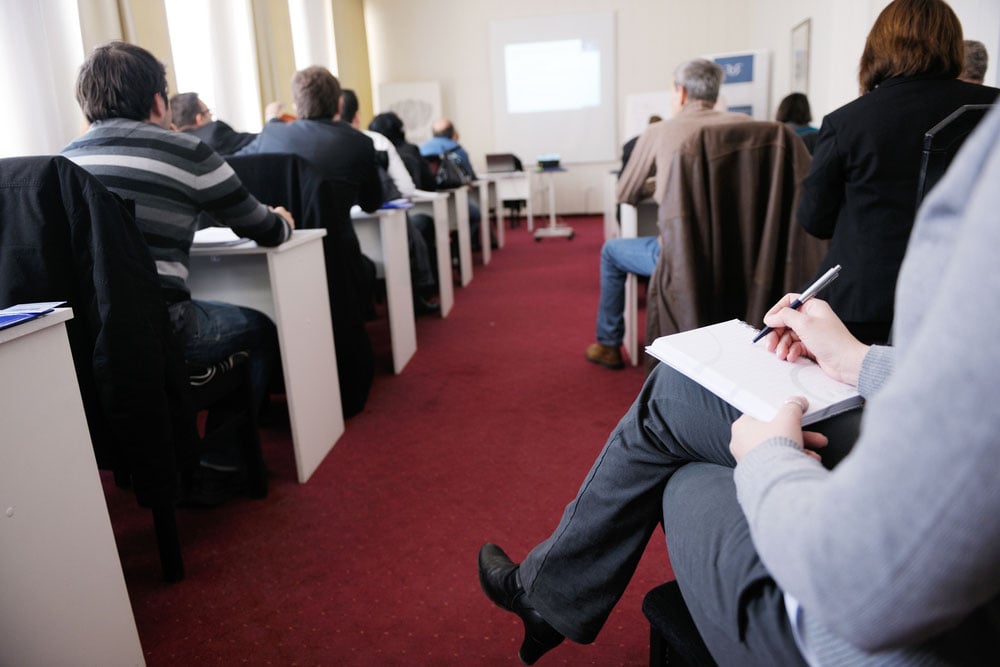 Are you making use of online forums to increase awareness of your brand? If not, you’re probably missing out on a major opportunity to build mindshare.

After all, the Internet was basically built upon forums. The earliest public form of the system was the old Usenet messaging system, which exclusively utilized text. Thousands of usenet groups were founded, covering every possible topic, and became the first truly global information and engagement system.

Today, forums are still popular. Some social media networks, like Facebook and LinkedIn, contain robust public message boards that allow for extensive discussion. Some top-tier websites utilize a modified format that’s half social media, half forum. Reddit is by far the most popular of these, but there are also options like Quora. Plus, of course, you can still find specialty “bulletin board” style forums dedicated to any topic imaginable.

No matter what area of business you’re in, it’s worth taking time to find relevant forum communities and engage with them. It’s a low cost / high reward activity nearly all the time.

Reddit alone is estimated in 2018 to have an active monthly user base of over 330 million people. It’s probably even bigger now, since it routinely charts in the Top 10 most-visited website list. There are portions of the site (called “Subreddits”) devoted to any idea, brand, or topic on earth. It’s one of the richest possible fields for growing mindshare.

Better yet, you don’t have to stick entirely to forums dedicated to your product or industry. Get creative. You can branch out into associated topics as well, based on your demographics.

Want to quickly impress people online? Be the superhero that swoops in and solves user problems. People often use forums as a way to post complaints or questions about the products they’re using. Most of the time, official company reps are welcomed with open arms, as long as those reps are focusing on being informative rather than pushing sales.

(It’s important to remember that forums are discussions, and should be treated as such. Overt self-promotion is considered as tacky in most forums as it is in real life.)

3. Scout for new participants in your ecosystem

Modern business ecosystems aren’t built entirely out of professional partners. Individual users play an increasingly important role – particularly in terms of technical support, as well as “brand ambassadors” who are enthusiastic users of your products.

Forum participation is a perfect way to discover such people. Highly competent technical people might be recruited, while social media influencers can be woo’ed.

4. Increase your recognition as a thought leader

Social media can be extremely restrictive when it comes to complex thought, due to how short posts often are. Forums are the perfect alternative. Forum posts can be lengthy and complicated, while being viewed by people open to long-form discussion. If you really want to flex your mental talent, they’re the perfect opportunity.

FUSE is LogicBay’s revolutionary new platform for building and growing digital ecosystems. It puts numerous communications tools in one place, including an extensive forum system that can host people from every area of your overall business structure. Execs, technicians, engineers, even users can meet and discuss your product – and it’s free to use.

Best Training Practices For Service Agents in 2021 and Beyond