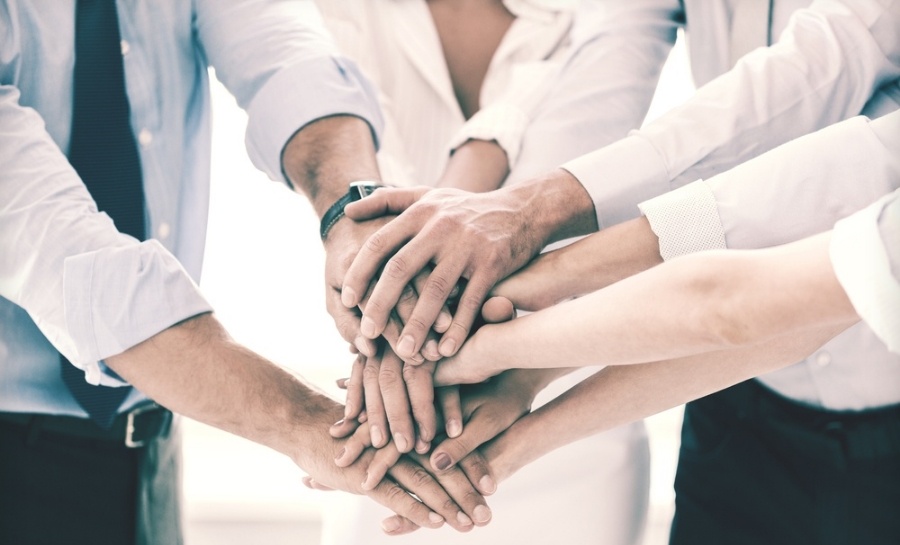 Companies Who Faced Channel Conflict and Won & Those Who Didn’t

“Channel conflict” in merchandising and manufacturing is not a new concept. Channel conflict is defined as “any scenario where two different channels compete for the same sale with the same brand...” Some conflict can be good, because a “lack of it usually indicates a gap in market coverage.”

The growth of the Internet has contributed to more conflict. Customers are more tech and shopper savvy. They can read product reviews and place an order without ever talking to a salesperson.

E-newsletters flood our inboxes telling us of sales and to click here. A 2013 survey by CompTIA revealed that 60% of channel companies indicated an increase in channel conflict, with 21% saying there had been a marked increase.

Back in 2007, Apple, with the popularity of its iPhone, iPod and computers, was experiencing tremendous growth. The quarterly report released in July of that year, indicated that its own 185 retail stores had generated $918 million in sales, $185 million in “segment margin.” The number of retail outlets were increasing at a 33% yearly rate and serving 22,000,000 customers. The problem was this was driving customers toward the Apple stores and away from the establishments that sold Apple products. This caused channel conflict. Some of those store owners were unhappy.

"It's adversarial," said the owner of a store that offered Apple products. "Apple would like to sell everything themselves. They keep opening more and more retail locations. They want to drive business to their own stores. They offer deals there that they don't extend to (the channel.) Every time they open another store, they are potentially putting a solution provider out of business.”

Additionally, further conflict was created through the decision to only sell the iPhone at Apple stores, online or through AT&T, and wanting to sell Macs directly to educational institutions.

Some channel stores were able to maintain relationships with long-term customers. While they couldn’t sell the computer hardware from their brick and mortar shops, they were able to sell educational accounts and maintain relationships with their local schools, providing training and on-site technical support. Apple also sells the iPhone through all major cell phone carriers, Amazon, Staples, Best Buy and other big box stores.

Not all channel conflict stories have happy endings. AGJ Systems, a managed service provider in Gulfport, MS, had a long-time relationship with Dell. A former employee got a job working for the city and when he wanted to place a big hardware order, he contacted his former employer. Using Dell’s web site, the quote was $250,000, which would’ve garnered a nice commission for AGJ. Ryan Giles, CFO at AGJ, called his Dell rep, who said he had to register the deal online even though they were on a state list of approved vendors. They lost the deal because someone at Dell Direct was working on the same deal, even though the former AGJ employee said he didn’t contact Dell. Circumventing the partners allows Dell to offer a cheaper price to the customer.

Joshua Lieberman, president of Net Sciences, an IT service provider in Albuquerque, N.M. has also experienced difficulties with Dell. There have been occasions where his staff has provided a number of quotes based on a needs analysis, only to have Dell quote different prices that had no basis in need.

The result is ACJ, Net Sciences and companies with similar experiences no longer push Dell, and a new verb has been created: Getting Dell’d.

Lieberman had a slightly different experience with Symantec, manufacturer of the popular Norton computer safety and Internet security suite of products. Beginning two months before, NetSciences was alerting its customers that their subscriptions were to expire. Symantec was sending out more frequent notices, confusing the customers. Symantec had been using a third-party service. The customer could choose to renew with Symantec or the reseller. Realizing this was a communication snafu, the issue was resolved by having Symantec send the notices to customers, referring them to the reseller, indicating this is the only channel they can use to renew.

Conflict developed at Cisco way back in 1996, when it wanted to add another level to its direct sales force. This caused resentment among the existing salespeople, thinking their sales would be hindered because everybody would be sharing the same pie. So, Cisco created more pies. They created a three-tier sales force, where different products, based on complexity, were sold by salespeople in each tier. Each salesperson could concentrate on its area and become experts in those products. The result was more products were sold and Cisco left competitors in the dust.

In technology, 1996 is ancient history. As with many solutions today, there is software or an app for that. LogicBay has developed a proprietary cloud-based Partner Relationship Management software application where both manufacturer and channel partners win. We understand that there is not a one-size fits all model, so the platform is customizable. The goal for our customers is to increase revenue and productivity through their sales channel partners while dramatically driving down costs of supporting their partners.