A channel manager needs to utilize various tools when dealing with their channel partners, if they want to keep their ecosystem stable and growing. However, one of the most powerful tools is the incentive. At both the company level, as well as the individual level, developing well-crafted incentives can be your “secret sauce” for maintaining mindshare as well as encouraging greater levels of buy-in.

To be effective, incentives must be meaningful. This might seem obvious, but it’s a concept which is often overlooked in an industry that too often thinks that sales performance incentive funds (SPIFs) are the alpha and omega of incentives. For an incentive to be meaningful, that doesn’t simply mean it’s valuable – it means that it is important within the context in which it is awarded. 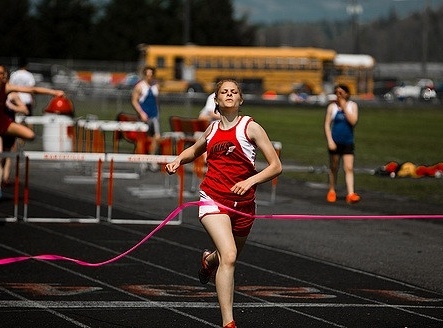 1. Rewards should be tied to specific behaviors.

Want a great example of a meaningless reward? When it’s simply given out “for a job well done.” What does that even mean? To a somewhat paranoid or introverted employee, they might even assume that such a vague reason is condescending, the incentive equivalent of an “A for Effort.”

Instead, make sure your incentives are always tied to specific behaviors. If this sounds a bit Pavlovian, well, it is. Encouraging certain behaviors through positive reinforcement is one of the oldest training methods in the book, one that works time and again. Whenever a partner receives an incentive, they should always know exactly why they were chosen to receive it.

2.  Incentives are accomplishments, not entitlements.

We touched on this in our previous blog about why SPIFs are often problematic, particularly when given out in large numbers. Incentives should rarely -if ever- be given out wholesale, or as a large-scale giveaway regardless of performance. At best, this will fail to encourage the behavior your want to see from your partners and their employees. At worst, the workforce will start to see themselves as being entitled to these incentives and morale will drop if they are ever taken away.

The occasional giveaway is fine, such as a Christmas bonus of some sort – but make sure the messaging makes it clear that it’s a one-time gift, not a reward or something one should expect to see happen often.

Again, this seems obvious, but it’s worth thinking hard about: Are your incentives memorable? If not, they aren’t doing as good a job as they could at encouraging successful behavior among your partners.

There are two main roads to memorability.

However you do it, a memorable incentive is an effective incentive.

Turn Your Ecosystem Into A True Channel Profit Center!

The LogicBay Channel Profit CenterTM methodology combines superior centralization software with proven processes and guidance from channel management experts to take your ecosystem to the next level. Our Channel Stack approach can help you focus on your key challenges, overcome them, and encourage your partners towards even greater success.  Contact LogicBay today to learn more.