Industry Insight: Is There A Place For Blockchain In The Indirect Sales Channel?

One of the hottest technological concepts to come about in recent years is blockchain, a form of digital ledger-keeping. Blockchain was originally pioneered as part of the Bitcoin cryptocurrency, but the underlying idea of blockchain can be applied to many different fields – potentially to just about any area where secure trustworthy record-keeping is desirable.

Does that mean there’s a place for blockchain within an indirect sale ecosystem? Or is it an example of tech which is over-hyped and unlikely to be as impactful as its proponents claim? Let’s take a look. 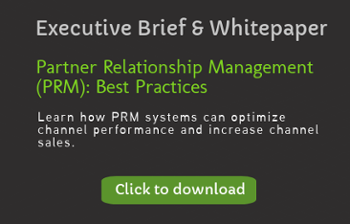 What Is Blockchain? A Brief Primer

This was useful for cryptocurrency because it provided a ledger which was tamper-proof, or at least would be vastly more difficult to tamper with than a typical financial ledger. There is no way to fudge entries or engage in “creative accounting” after the fact. Once a transaction was recorded, it would be viewable by everyone and almost impossible to alter.

But, again, blockchain doesn’t have to be tied to crypto or any other financial entity. It can theoretically be applied to any situation where accurate record-keeping is desirable, particularly between parties who may lack trust in each other. By being transparent and shared, blockchain enables a higher level of trust. 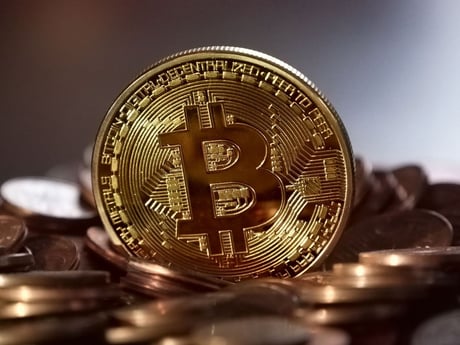 How Blockchain Might Be Used In A Channel Ecosystem

It’s not hard to see how blockchain could potentially be applied to many different areas across an indirect sales network. For example, it might be a strong basis for a more secure form of Partner Relationship Management (PRM) software. Rather than relying on typical databases for sharing customer information, which are vulnerable to intrusion and alteration, blockchain-based PRM would be substantially more secure and reliable.

Another good use would be in tracking the distribution of rewards, SPIFs, and other incentive programs. Sales partners and their staff can be very touchy where incentive programs are concerned, so blockchain would be an excellent way of demonstrating that everyone is being treated fairly.

Also, in a more generalized sense, it would potentially be a solution to the problem of accurate record-sharing overall. As we’ve discussed in the past, implementing software solutions which can all share databases without stepping on each others’ toes can be a major hassle. A blockchain could, potentially, be the “one stop shop” which all apps access to have a single trustworthy data silo.

Potential Drawbacks To Blockchain In The Channel

Of course, no new tech is without its issues. In the case of blockchain, one of the biggest is that everything we discussed in the previous section is totally hypothetical. Very few “blockchain native” apps currently exist in any industry outside of cryptocurrency, and would have to be custom-built from the ground up. This isn’t something that could be implemented with a DLL or API, at least not for the foreseeable future.

Blockchain also has issues with scaling, power consumption, and time costs. The bigger and longer the blockchain, the more processing time it takes to do anything. This is actually a huge problem that Bitcoin is currently having trouble dealing with.

And when it comes to ecosystem-specific issues, the idea of sharing all records via blockchain seems like a double-edged sword. Sure, making the records hard to fabricate sounds useful – but on the other hand, that means every time a salesperson slips up and types “Mr. Simth” rather than “Mr. Smith” it would take an ecosystem-wide initiative to correct the record. Either that, or you end up with stacks of after-the-fact corrective record addendums which would bloat the blockchain further.

Blockchain In The Channel: Future Uncertain

As things stand, we’re currently keeping a close eye on blockchain, but we’re going to keep watching to see how the technology evolves before making any moves.

In the meantime, if you want to see some of the most powerful PRM solutions currently on the market, contact us for a demonstration of the LogicBay methodology!

END_OF_DOCUMENT_TOKEN_TO_BE_REPLACED

The Two Most Important Elements of Your Distribution Network

END_OF_DOCUMENT_TOKEN_TO_BE_REPLACED

Simplify and Transform Your Distribution Network With PRM