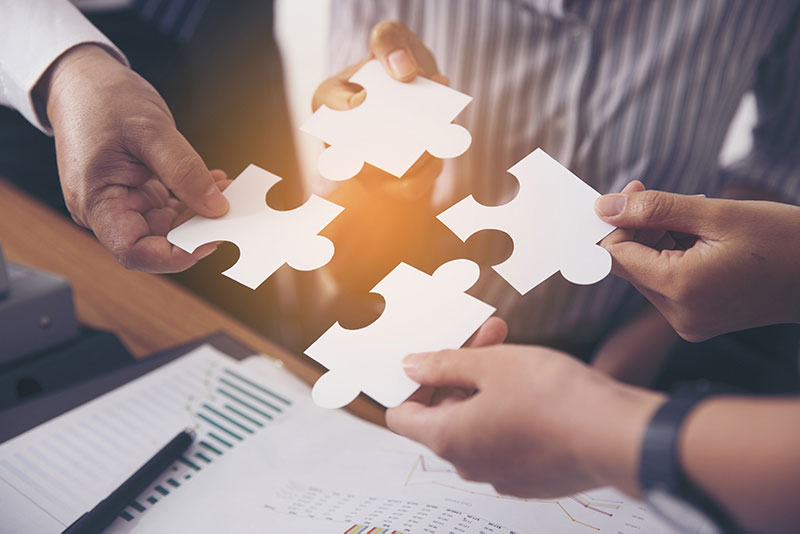 For years, the manufacturing industry was one of the last holdouts when it came to embracing Internet technologies and any sort of digital transformation. Undoubtedly, much of this was simple inertia. Many manufacturers had supply lines and customer bases which were so stable, they had no compelling reason to make major changes to their workflow.

Now, however, things are changing. Industry is beginning to embrace digital technology in a big way, and in rapidly-increasing numbers. Why the sudden shift? From our own standpoint, helping companies embrace and extend their own digital presence and ecosystems, we’ve seen a few trends.

The Major Reasons Why Industry Is Now Embracing The Digital Age

1. The notion of never-ending optimization

For a long time, there was a belief in many areas of industry that manufacturing optimization was a solvable problem. However, beginning in the 1980s or 90s, there started to be a growing realization that this wasn’t entirely the case. Optimization may be the goal, but there is no discrete endpoint. There’s no “perfect” assembly line or other manufacturing workflow.

As companies have come to realize that optimization is an ongoing process of continual improvement, they’ve needed to find ways to make that process part of their overall operation. This is far easier to accomplish with digital tools, than with analog.

2. The accuracy associated with going paperless

From what we’ve seen, manufacturing has been one of the few holdouts when it comes to embracing paperless processes. Even as just about every other aspect of various industries has switched to digital record-keeping, manufacturers were often still using paper clipboards and stopwatches, like it was still the midcentury.

The fact is, is that this is a very error-prone system. Going paperless isn’t merely about reducing costs (although that’s another major factor), it’s about accurate record-keeping. And they are increasingly seeing the value in having highly accurate data, beyond what manual record-keeping can accomplish, particularly when seeking those optimization goals.

3. Supply lines are becoming too complicated

One reason many manufacturers – particularly those based around creating basic materials and components – could maintain the status quo is that so many of their customers were local. If there’s one metal refinery in an area, it’s going to have a natural monopoly on much of that area’s metal needs. However, that’s not the case any more. Supply lines of all types are now going global, and that’s putting new pressures on those manufacturers. Likewise, their own supplies may now have to come from a multitude of sources.

With supply lines now stretching around the globe, spanning countries with little to no regard for borders, standard record-keeping just can’t keep up. You need digital systems to manage your supply lines and your own shipments, to keep pace with customer demand.

4. The growing advancements of “Industry 4.0” systems

Industry 4.0 is the term given to the overall process of moving industry to a fully digital realm, seen as the next major leap forward after the introduction of manufacturing robotics in the 1970s-80s. Industry 4.0 focuses around automation, and smart computerized systems. Previous robotics were simply programmed to do one repetitive task over and over, with no awareness of their environment. Industry 4.0 systems are adaptive. They can monitor the performance of systems, including dozens of indicators, tweaking processes to improve optimization or warning human overseers of potential trouble.

These systems, while still expensive to initially deploy, are driving costs down while also improving product quality. In many cases, they’re even helping prevent accidents because they can monitor far more variables in real time than even a full team of human overseers. The benefits promised by these systems are quickly growing to the point that no one in manufacturing can afford to ignore them.