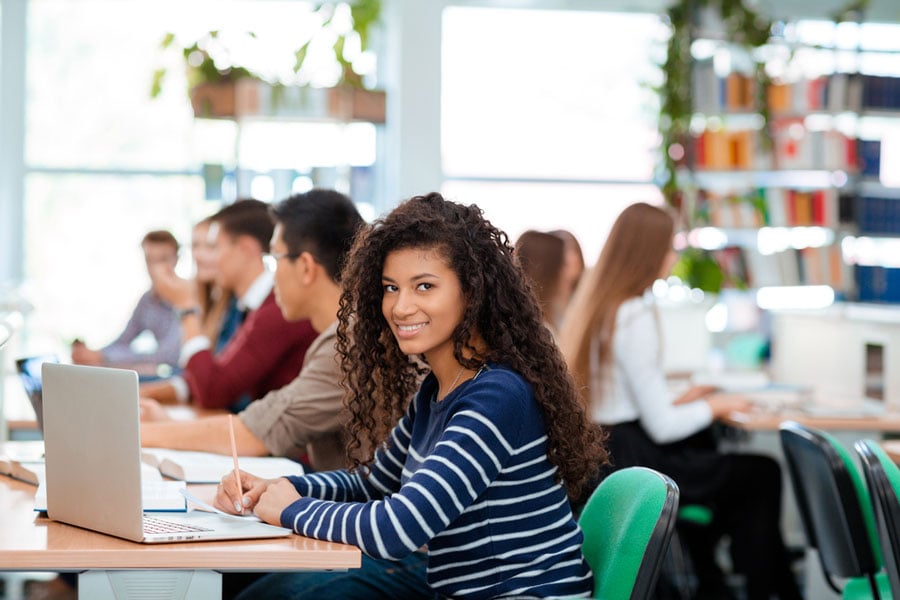 So, it may seem like just yesterday people were talking about how the Millennial Generation is entering the workforce and changing buyer behaviors…but the next generation is already on its way. With even the oldest Zs now leaving college, it might seem like it’s too early to be talking about their impact on the business world. However, studies into Gen Z, their behavior, and their approach to work are already suggesting that they could be the most disruptive generation yet.

For some businesses, it may be worth talking about how you will start reaching out to them NOW – especially because, as we’re about to discuss, their approach to business will be radically different. Position yourself correctly, and you could be ready to grab them as customers before everyone else.

People talked about how Millennials love to start their own businesses, but Gen Z seems to have them beat. Surveys show that nearly half of Gen Z plans on starting their own business, freelancing, or otherwise working for themselves, rather than working in an office.

When talking about literally millions of people happily embracing the “gig economy” and eschewing traditional employment, it’s not hard to see how that will have a major impact on B2B sales. You may have to start hunting down Zs in their private lives, in ways much more similar to how B2C marketing is conducted.

Also, if you rigorously screen leads for employment at “real” jobs, you may want to consider loosening that restriction for younger leads.

Traditional wisdom – much less simple logic – would say that you first start a business, then grow a customer base for that business afterwards…right? Not for Generation Z! These are the kids who have literally grown up on social media. Some of them have had active social media accounts since they were toddlers, managed by their Gen X or Millennial parents before taking control of it themselves.

This opens up a genuinely astounding shift in how businesses are created. It is entirely possible – even becoming common – for a Gen Z to start as a social media figure with a large fanbase, then parlay that into a full business. Some Millennials are also managing to build careers this way.

In the past, online marketing advice was to look for social media influencers because they could drive the opinions of others. In the very near future, you may be looking at those influencers in terms of their own potential to become customers. Look for young entrepreneurs, and help them make their dreams happen!

3. Generation Z may not go to college.

Another reason to think Gen Z is coming sooner, rather than later, is that they are less interested in college. The younger generations are well aware of how incredibly expensive college is, and many are (understandably) hesitant to take on 5 or 6 figures of personal debt. And with the Internet absolutely full of online learning resources, growing numbers of Gen Zs are planning to simply study at “Internet U.” Or, they may opt for cheaper online courses to flesh out their education, rather than attending in-person schools.

Add all this up, and what you have is a generation which is entering the professional space at extremely young ages, while taking any number of shortcuts and alternative paths to career-building by leveraging their own deep native knowledge of the Internet. We strongly advise B2B organizations to be aware of this, and start looking now towards ways to gain Gen Z as customers – even if it means totally out-of-the-box thinking on how to market to them.

If collaboration is a challenge to your ecosystem, LogicBay can help! We have the tools to streamline your operations, facilitate communications, and give you the flexibility to respond quickly to radically-changing business environments. Contact us today for a full demonstration!

Reconnect With Your Customers Via Bricks to Clicks Initiatives